Enjoy a colourful insight into the lives of the royal families of the world. Personalities, lifestyles and fashion are all captured in exciting features and stunning photographs. Majesty Magazine records all the important royal engagements and takes an in-depth look at the dramatic history of Britain’s monarchs. Month by month it builds into a beautiful and authoritative collection.

History in the making

Majesty Magazine is the only monthly royal magazine with over 40 years of publishing. We publish 12 copies a year, sold in more than 50 countries worldwide in both printed and digital formats. Majesty Magazine first appeared on newsstands in May 1980 with the Prince of Wales on the front cover. Three months later, Queen Elizabeth the Queen Mother celebrated her 80th birthday, and that autumn Lady Diana Spencer arrived on the scene, stimulating a global interest in royal matters that shows no sign of abating 40 years later. During those four decades we have covered many happy events – weddings, births and jubilees – and inevitably some sad occasions too for the House of Windsor and royal families all over the world. History in the making.

You can now buy merchandise and royal collectables from our sister company, CALM Productions. See our full range of products.
Shop 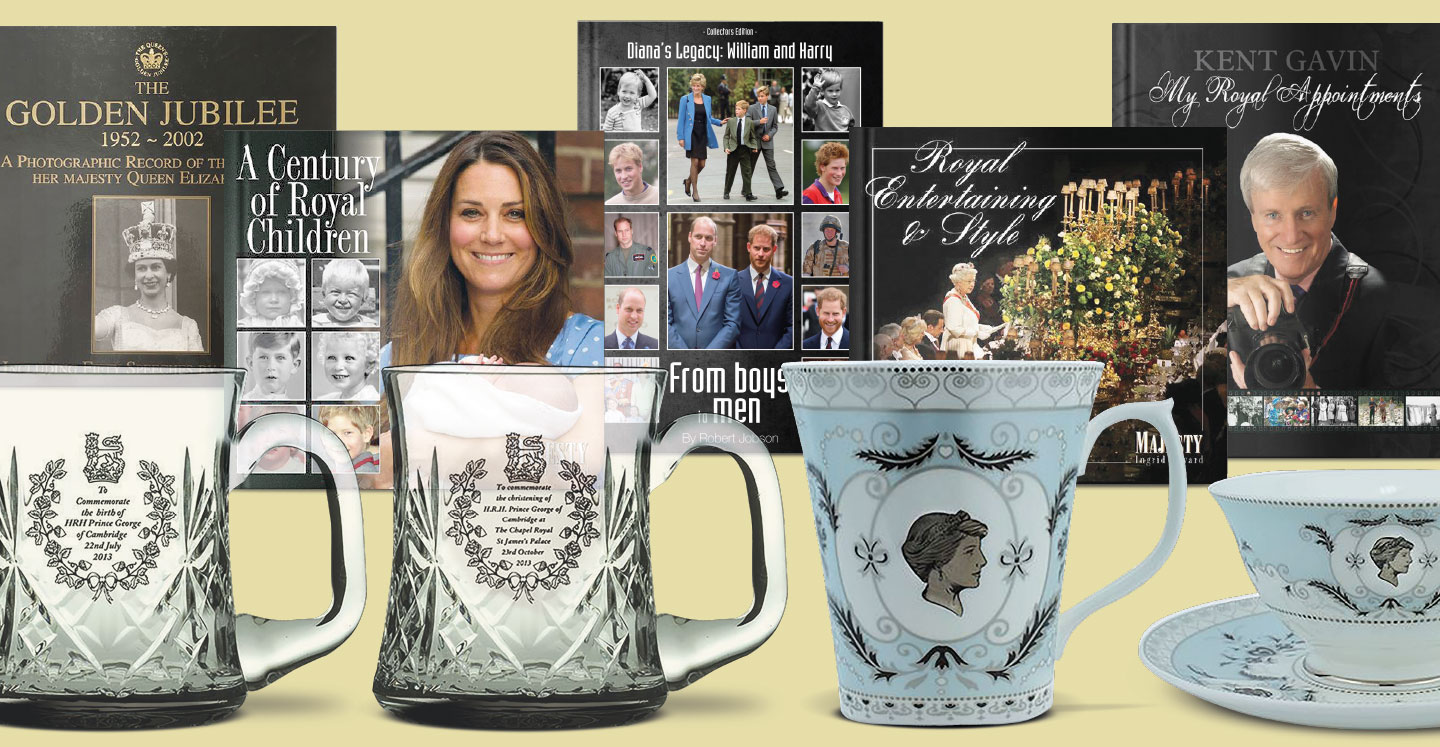 Complete your collection from our back issue store.
You can buy current and back issues from our sister company, CALM Productions.
Complete your set today.
Get Back Issues